About the Sebago-Long Lake Music Festival

The Sebago-Long Lake Music Festival is an organization devoted to presenting and promoting high-quality chamber music performances in the Lake Region of Western Maine. Founded in 1972 by bassoonist Homer Pence and other professional musicians who summered in the region, and administered by a board of local volunteers, SLLMF has grown into a well-known and popular institution. Continuity has been maintained since the early years through the ongoing involvement of a core group of musicians. Laurie Kennedy, Principal Violist of the Portland Symphony, was the Music Director for 30 years, retiring in 2015, and is now Music Director, Emerita.

Every summer SLLMF presents a 5-week series of chamber music concerts at the Deertrees Theatre in Harrison, Maine. This series, held on Tuesday evenings during the last three weeks of July and the first two weeks of August, includes a wide variety of music for different, sometimes unusual, instrumental combinations, and from different periods ranging form the 17th century to the present. Familiar works are balanced with lesser known ones, and the programs are balanced within the season, and from season to season, to provide ongoing enjoyment and enrichment for a devoted audience. During the first 40 years SLLMF presented 185 series concerts, which included 543 different works by 176 composers, performed by 199 different musicians.

Community concerts are a vital part of SLLMF. Youth concerts, “Discovery” concerts for listeners of all ages, and repeat performances of series concerts at venues around the state, allow SLLMF to share live music with a wide audience. The Deertrees concerts are also recorded, and regular broadcasts on Maine Public Radio further expand listening opportunities.

Our musicians are experienced and respected professionals, representing strings, winds, brasses, and keyboard. Several are principal players with major orchestras or highly respected chamber players. They are drawn from all over the United States and internationally, to meet in western Maine year after year, because they enjoy the exquisite results of concertizing together. 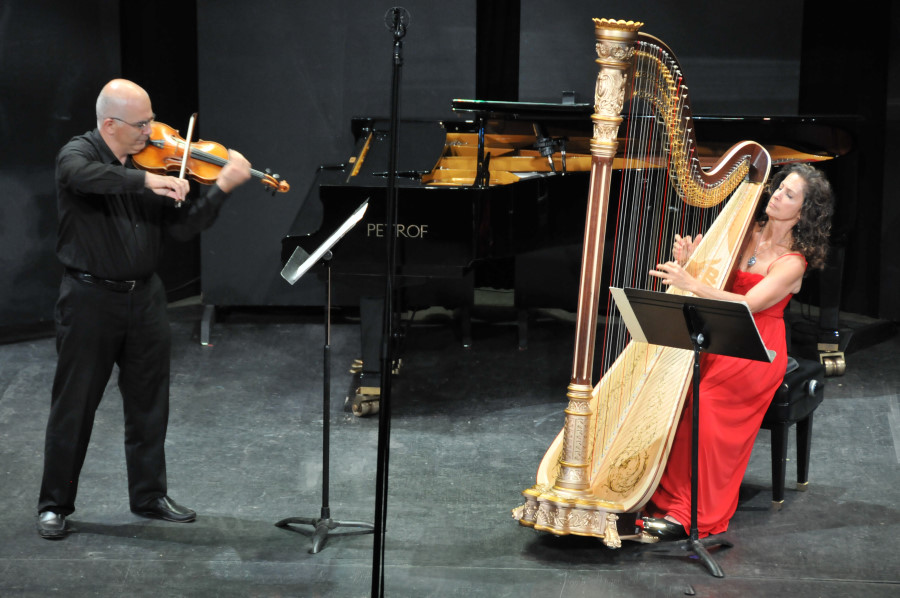 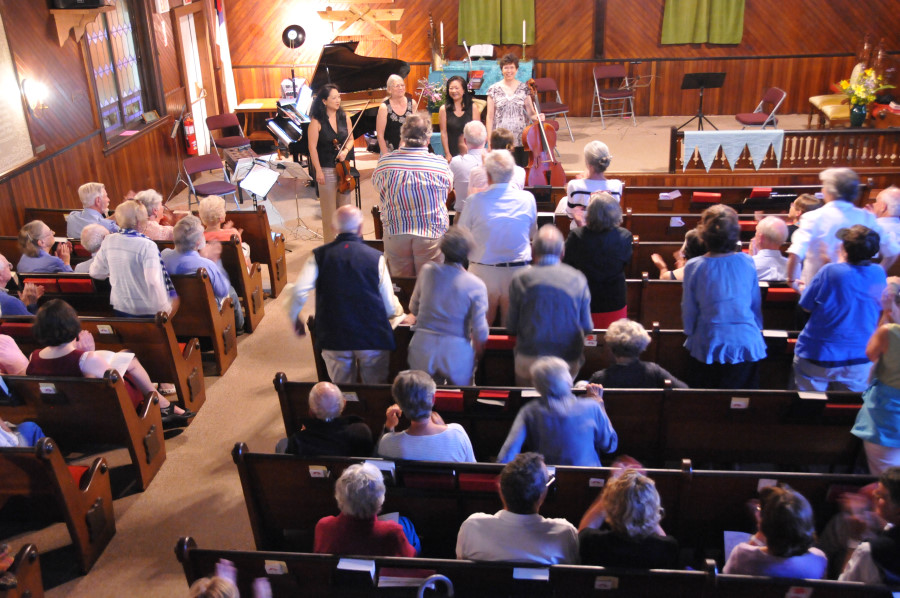